Lexie Brockway Potamkin brings a diverse career and extensive world travel to her work as a best selling author of six books.  An author, speaker and ordained minister, she has over three decades of success in business, entertainment and media. A former Miss World USA, she hosted her own talk show and eventually became a successful public relations professional. After founding and selling her own PR firm, she returned to school for her Master’s Degree in Applied Psychology from the University of Santa Monica. Her ensuing counseling work inspired her to the next spiritual step, becoming an ordained minister.

She has traveled the world and over the past decade has been a guiding force and inspiration for many charitable organizations. In Philadelphia, she was President of Resources for Children’s Health and a trustee for the International House. Her passion for human rights has led her to speak before the United Nations as Vice President of the International League for Human Rights,  and also to work with Tibetan Buddhist monks, including the Dalai Lama.

Lexie studied at The Spiritual Paths Institute, a course of study with respected teachers and contemplative wisdom and applied spirituality that combines intellect, heart, and spiritual practice. 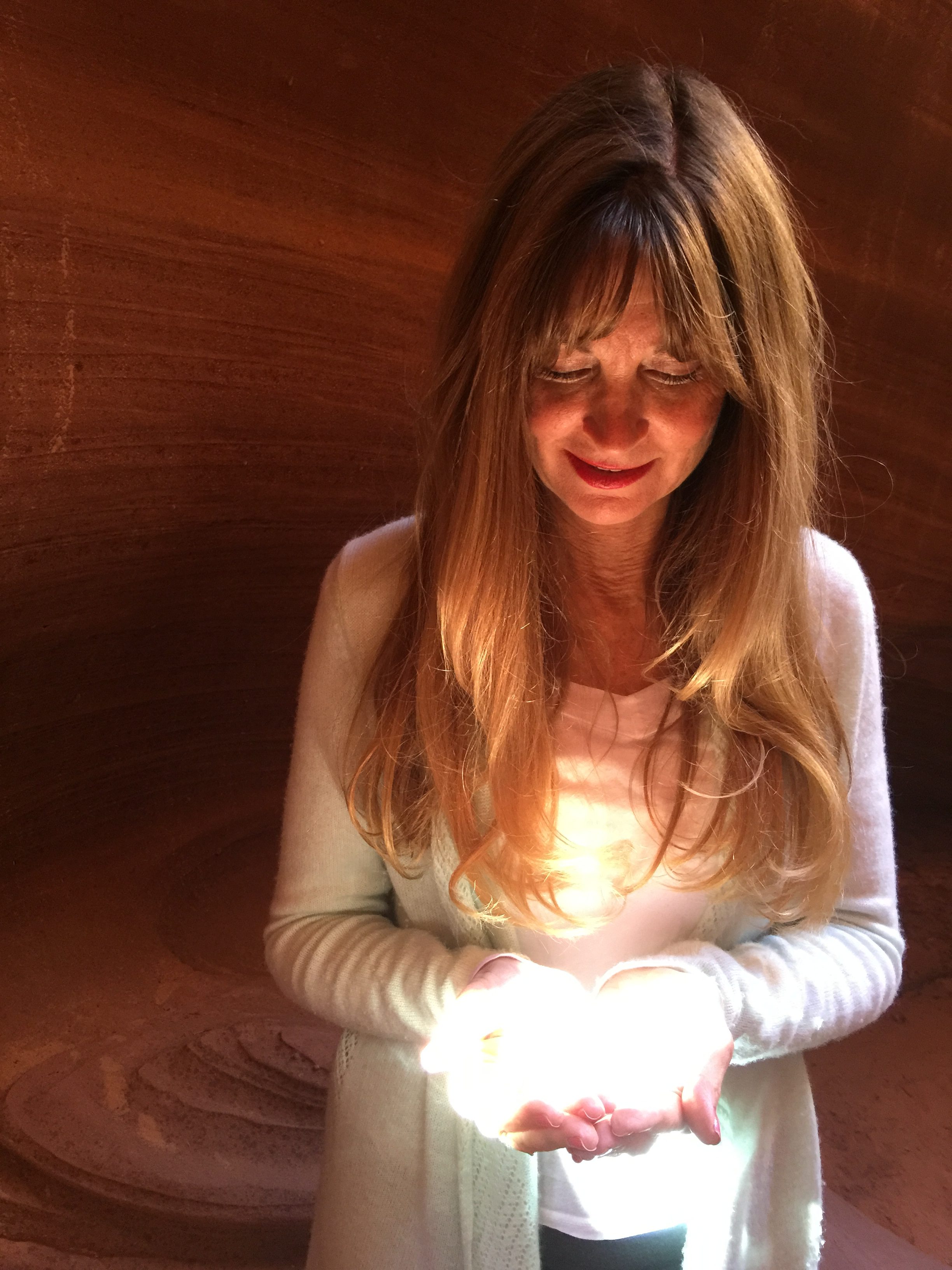 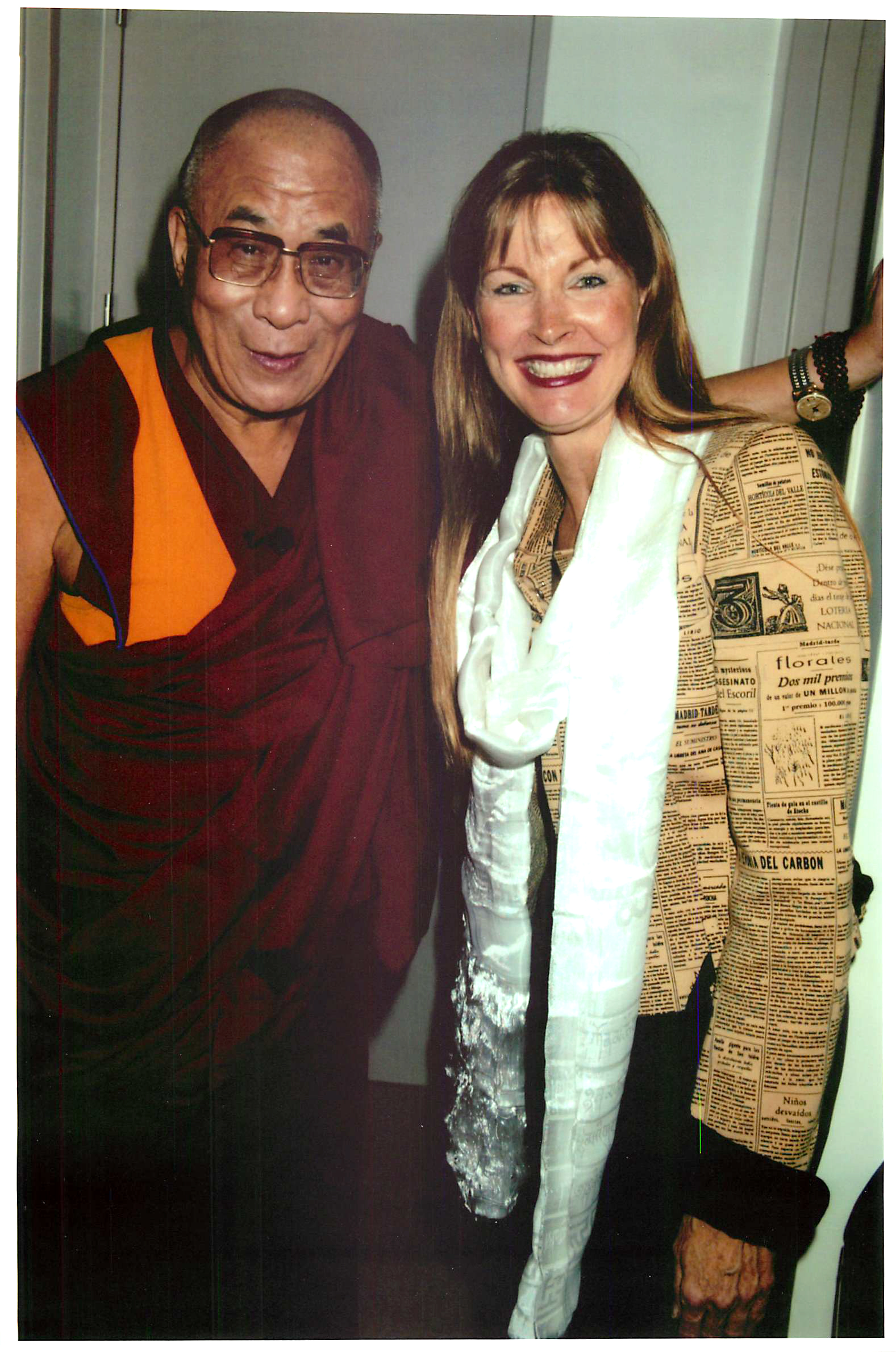 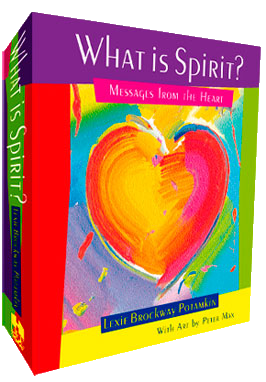 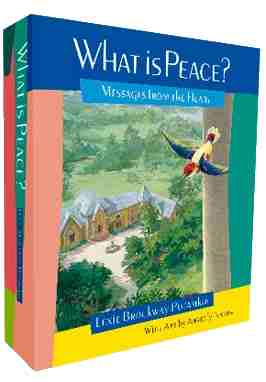 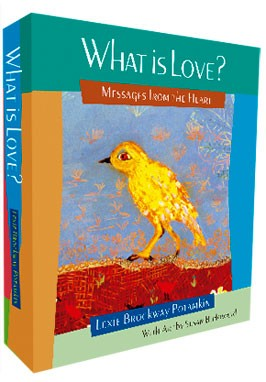 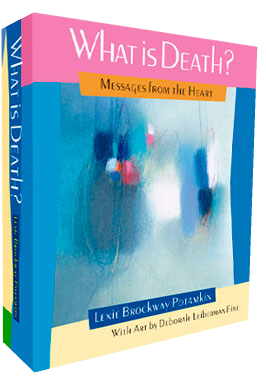 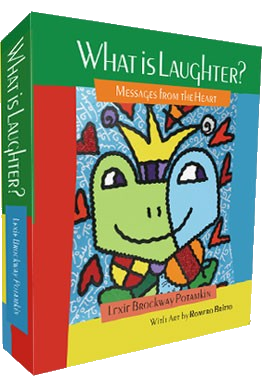 Discovering spirit reminds us of who we are. 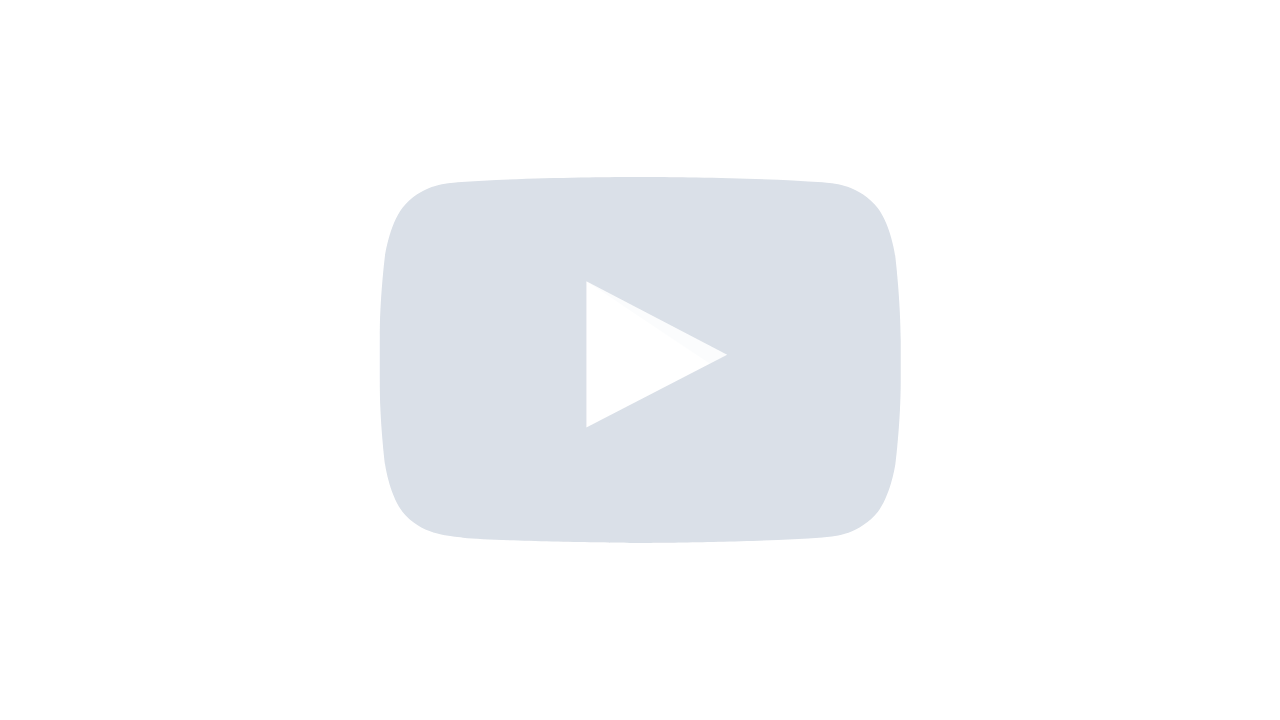 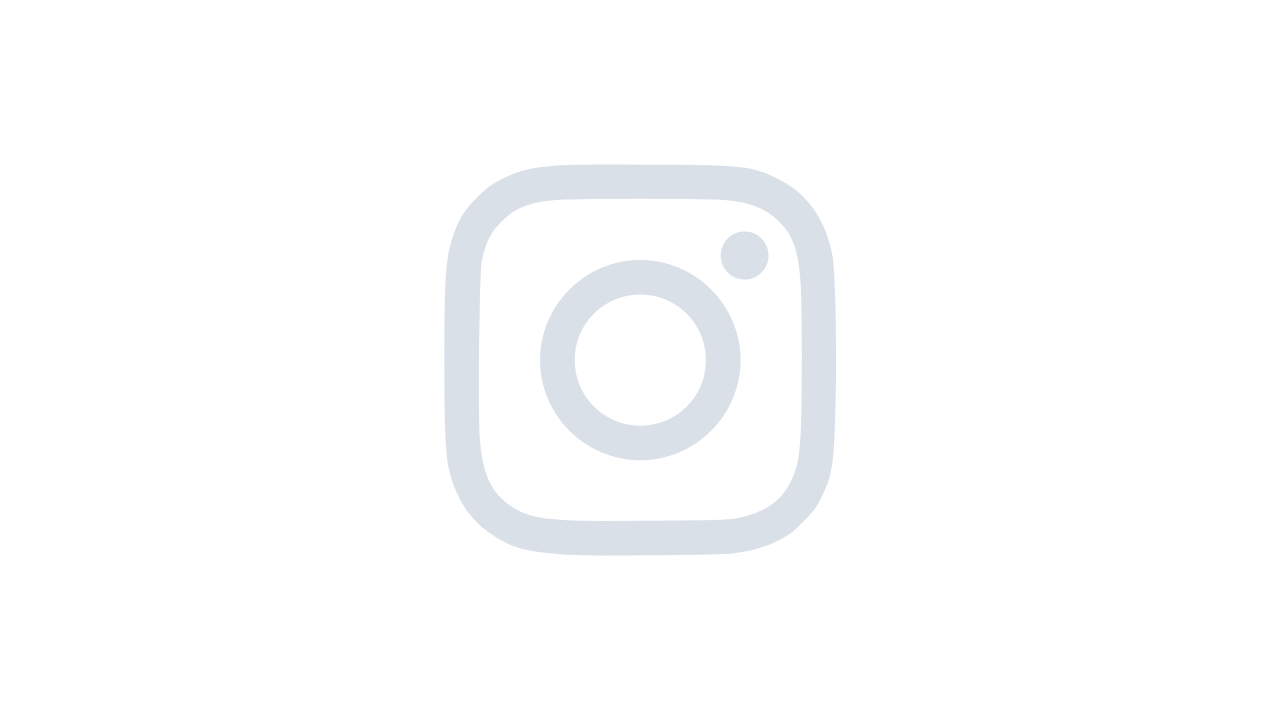 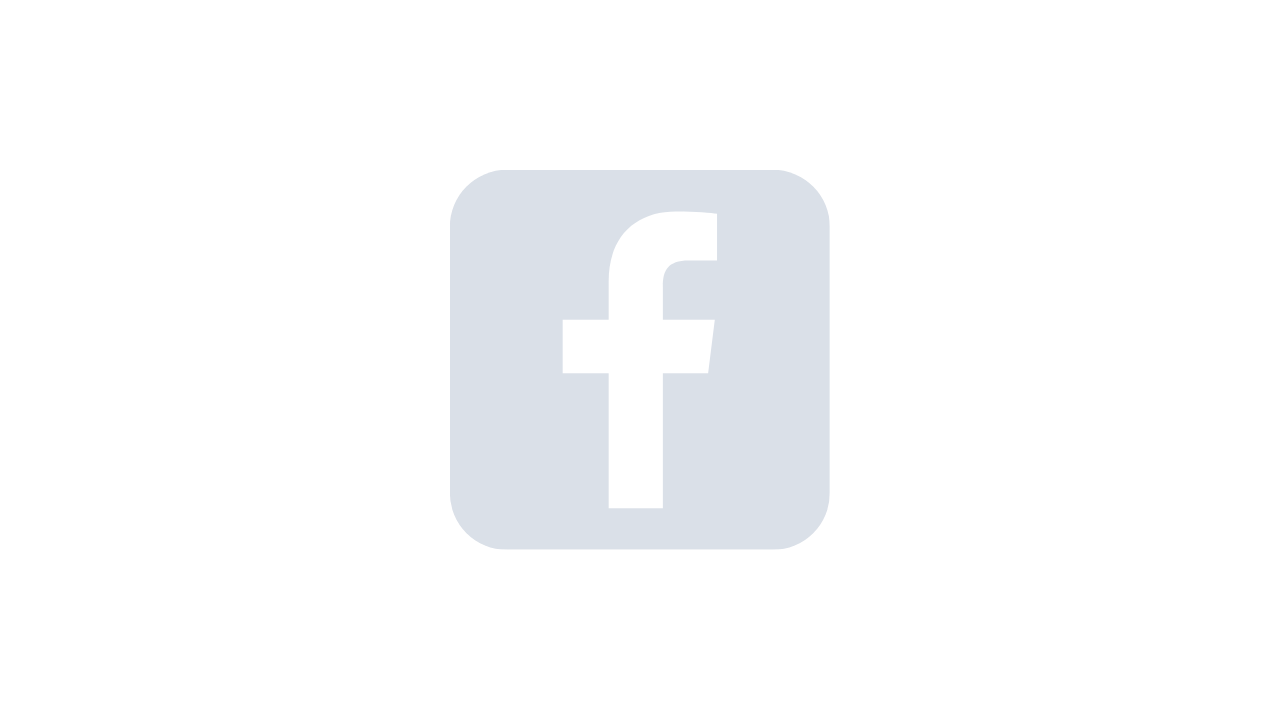 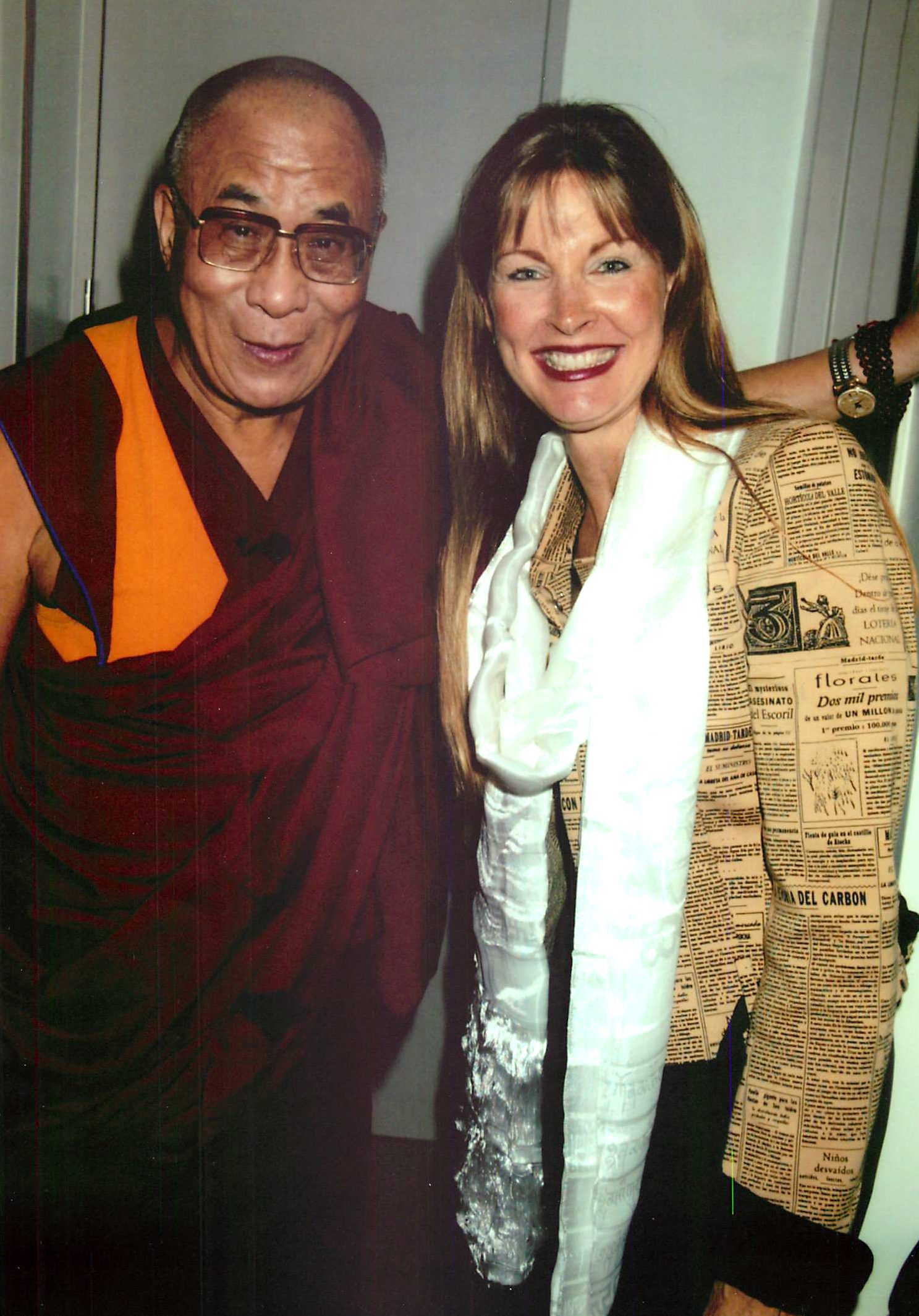 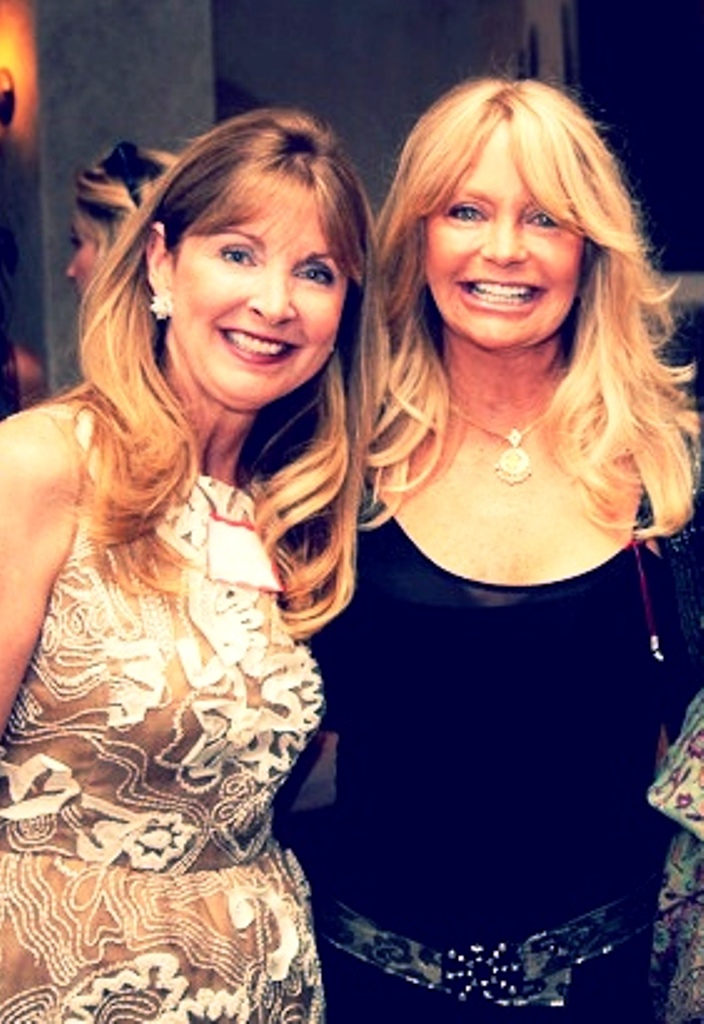 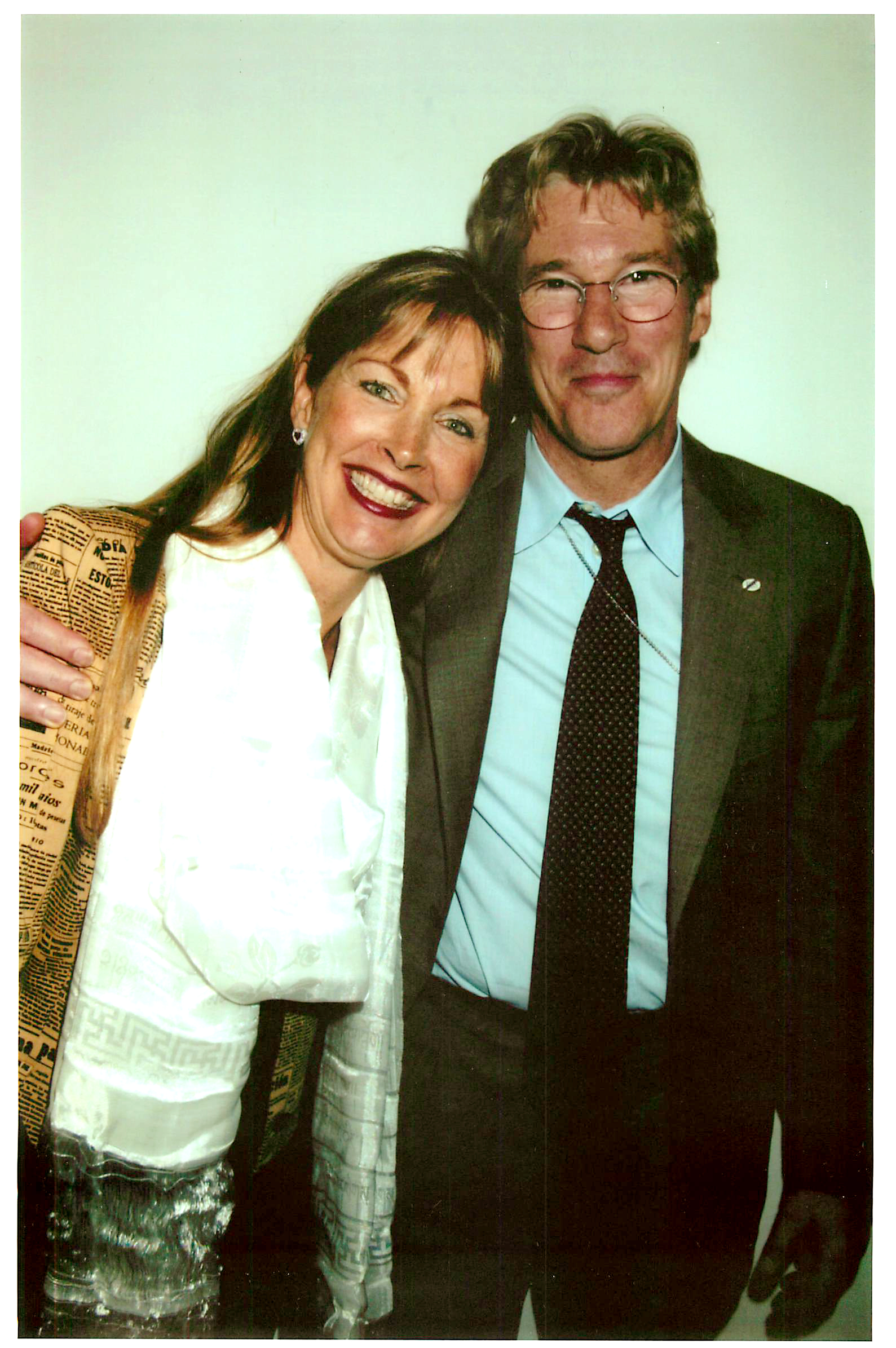 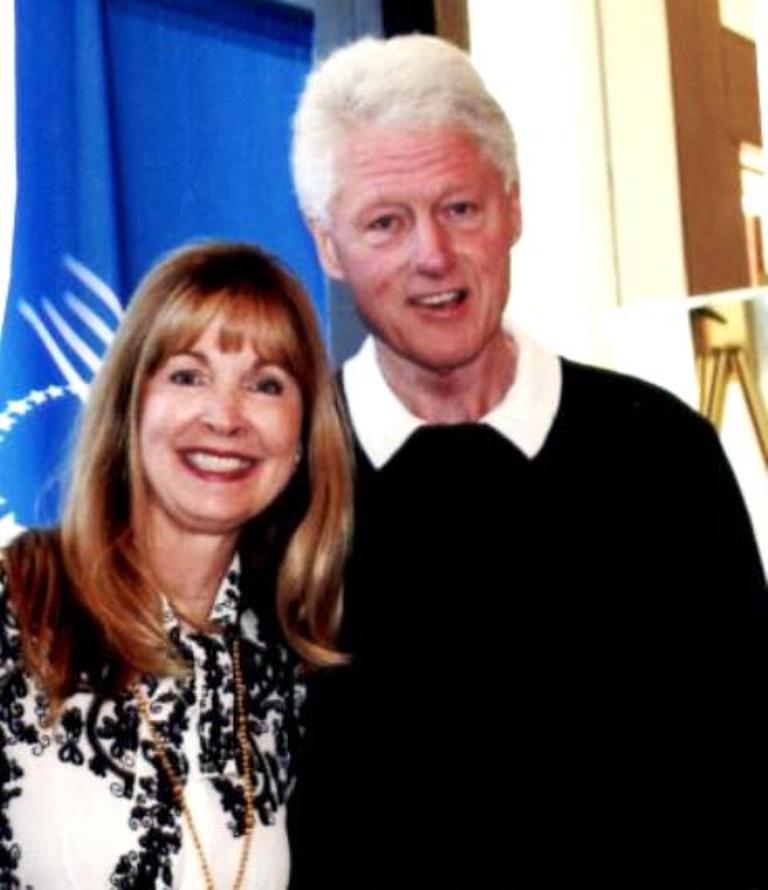 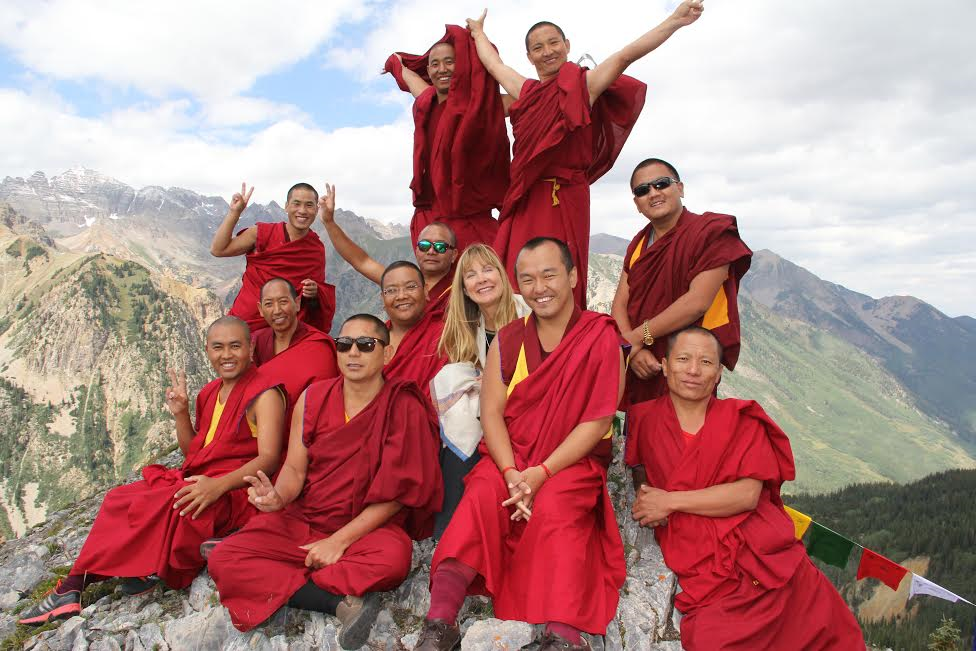 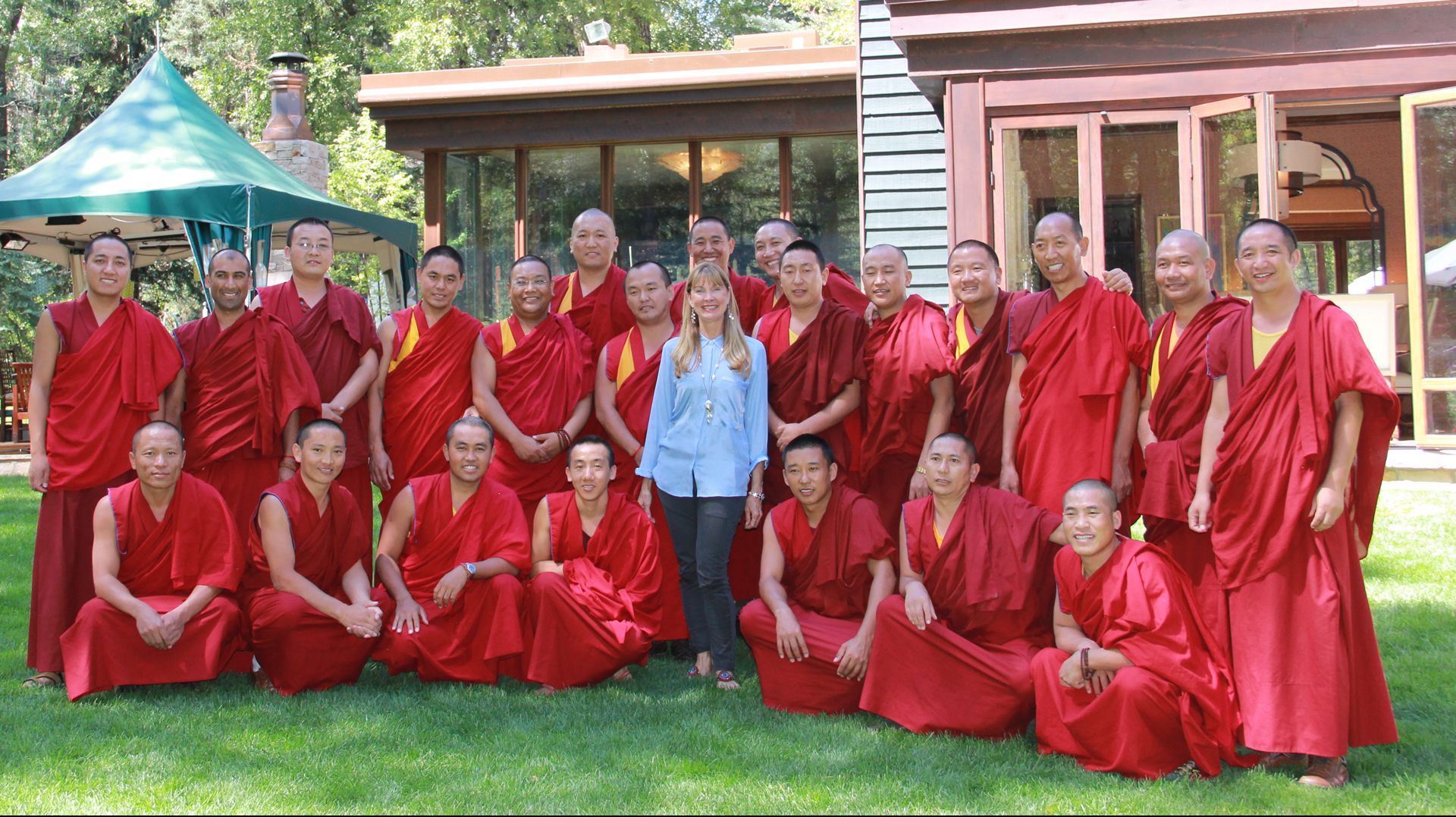 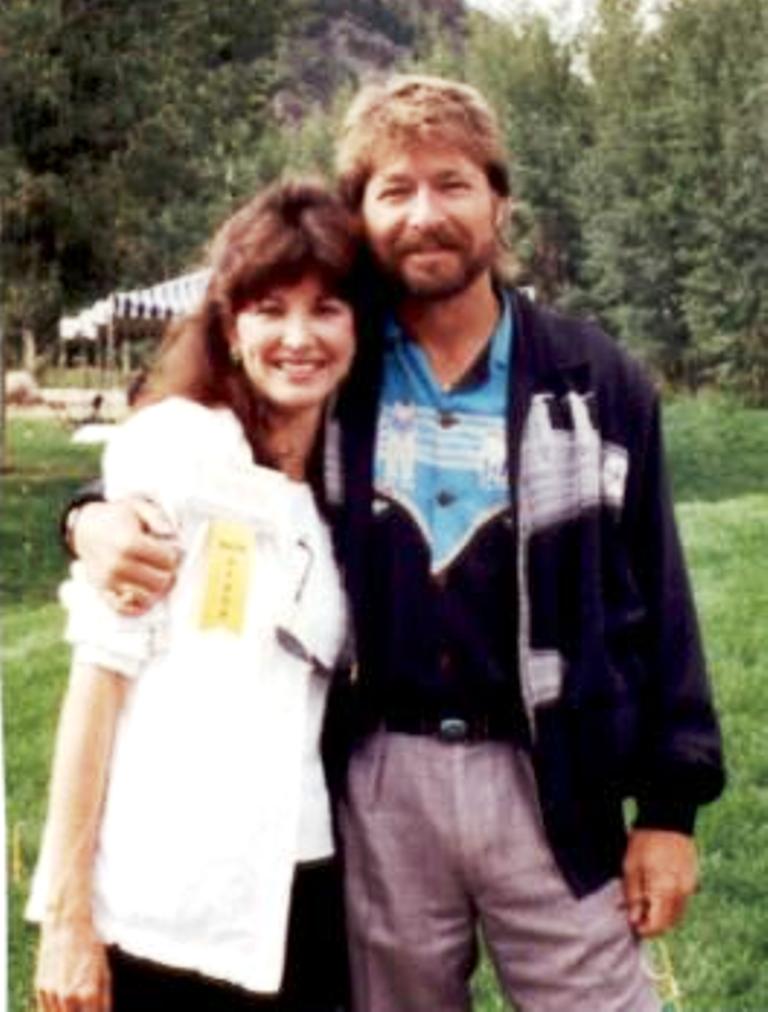 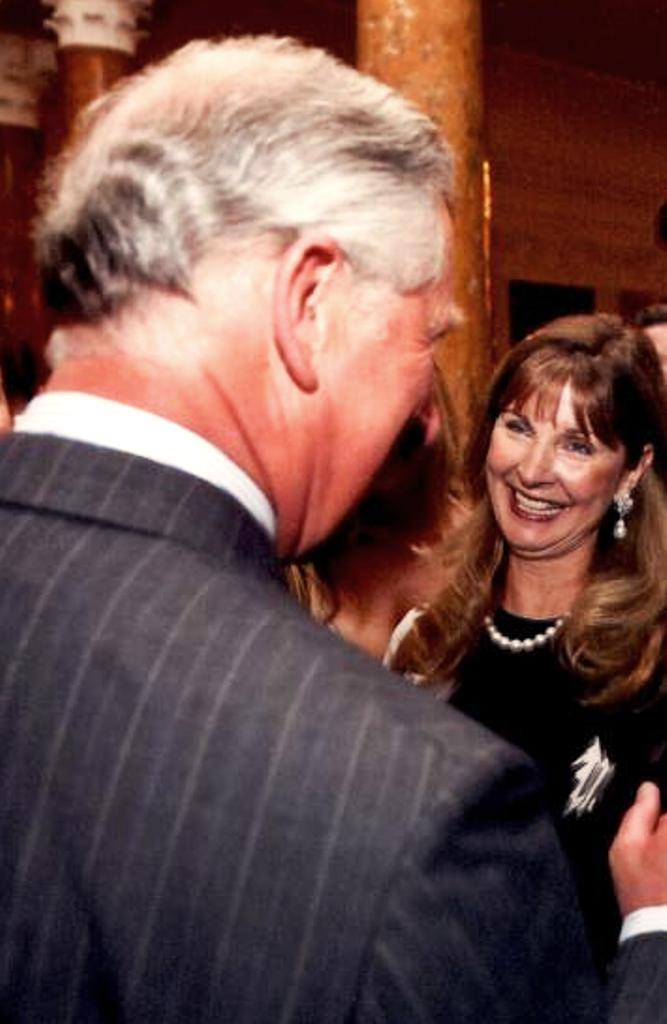 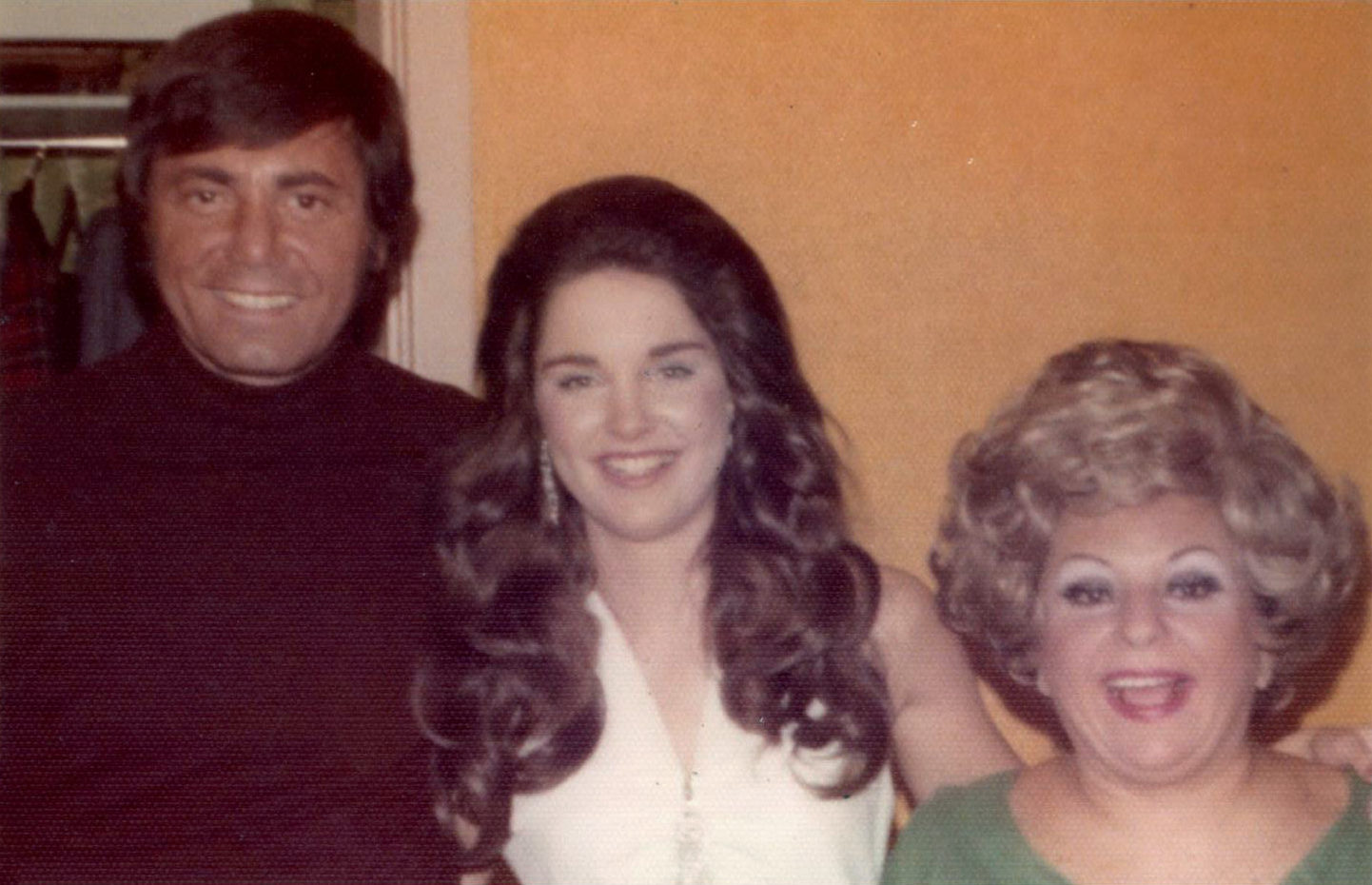 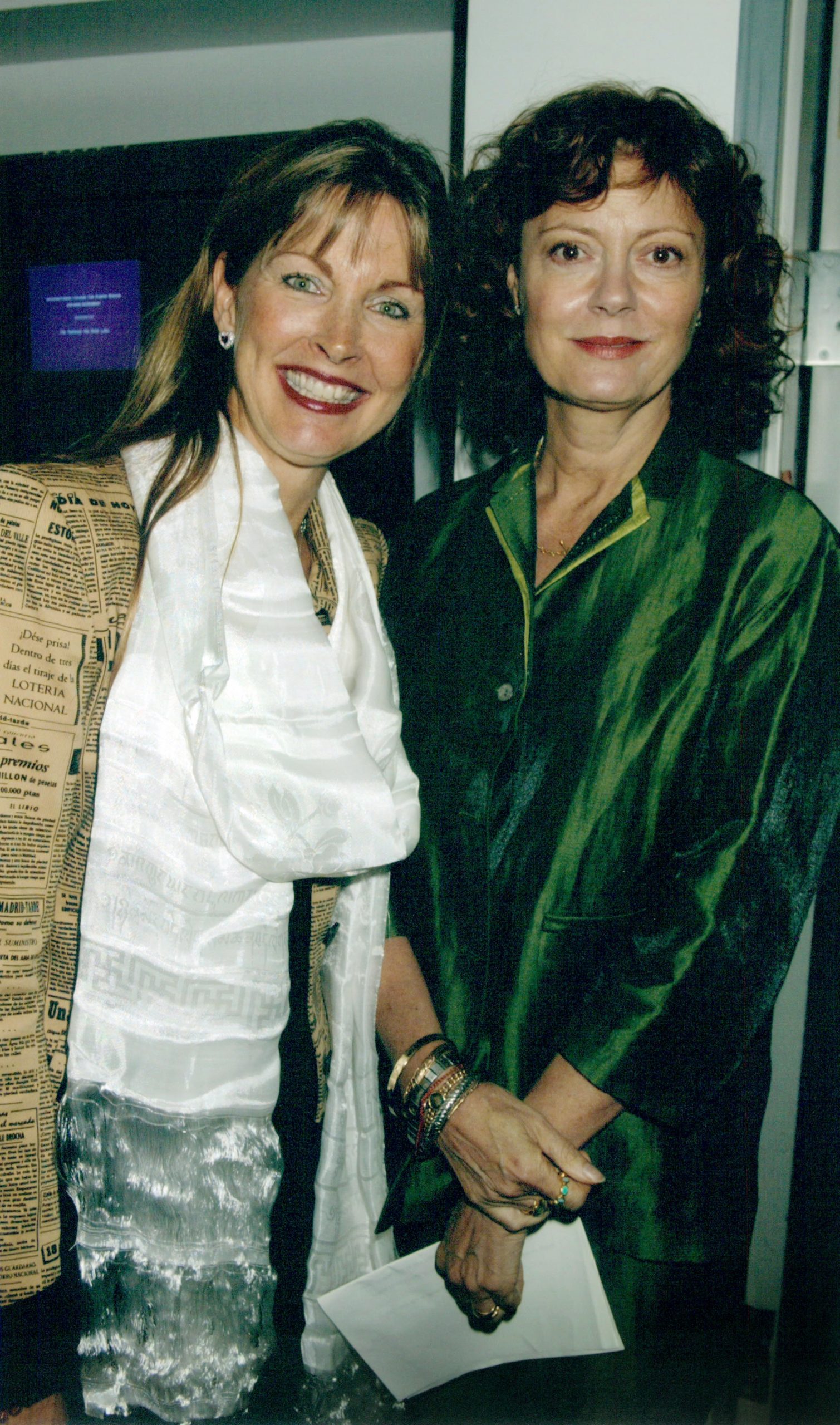 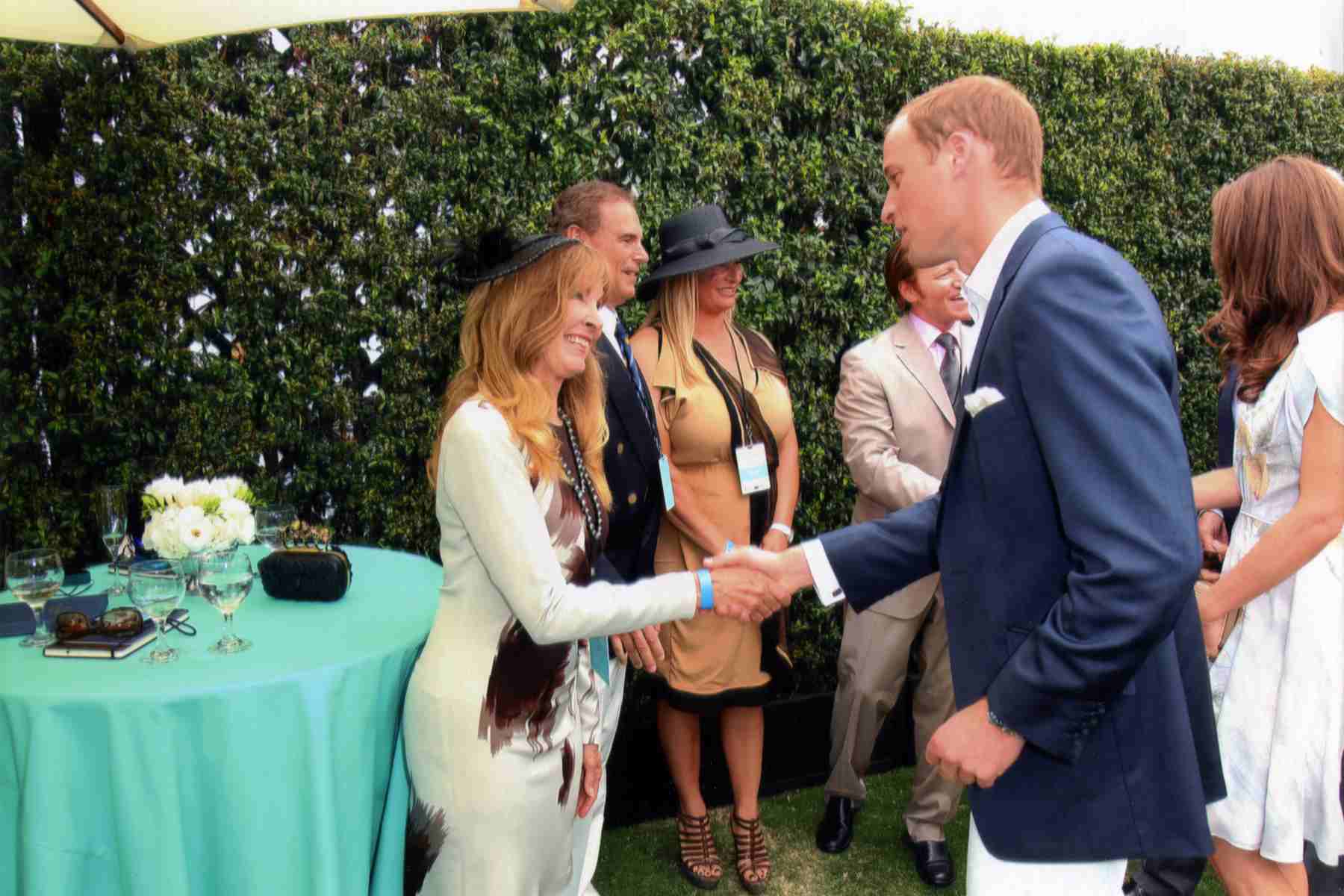 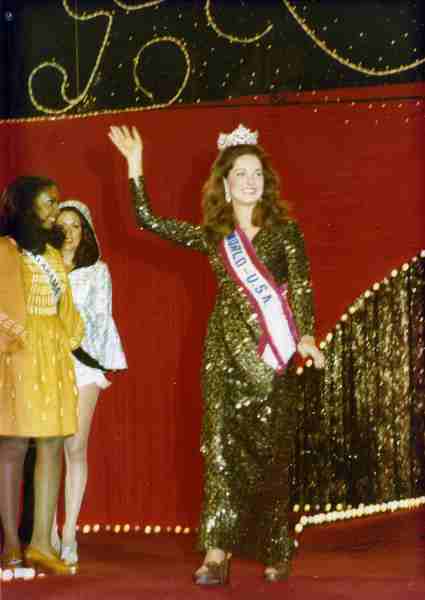 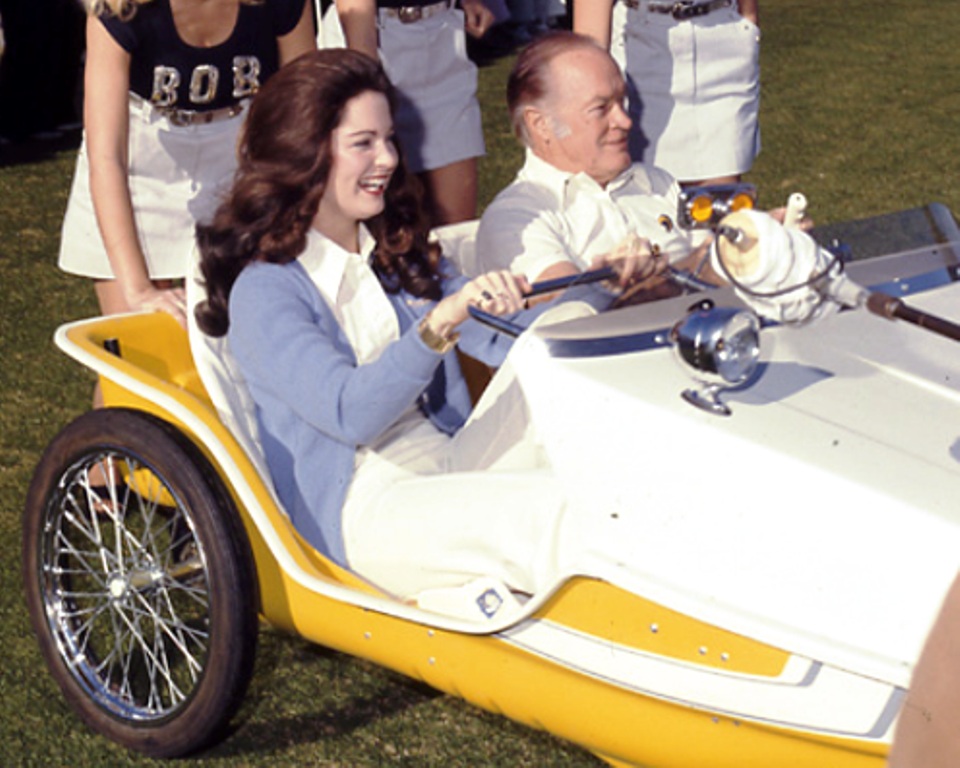 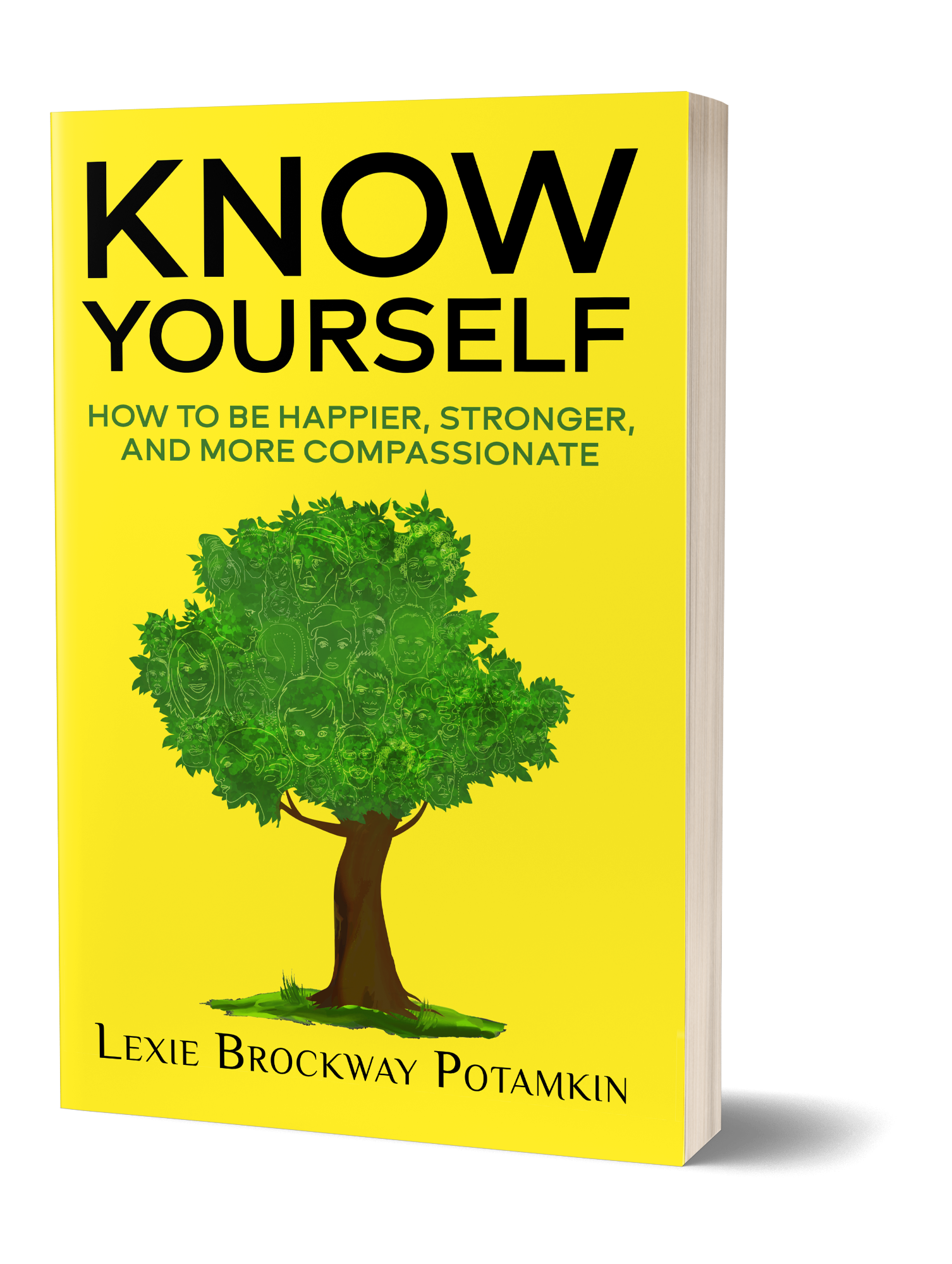 Sign up for a FREE guide to begin to “Define Your Values.” Defining your values is one of the first steps to create long lasting happiness.